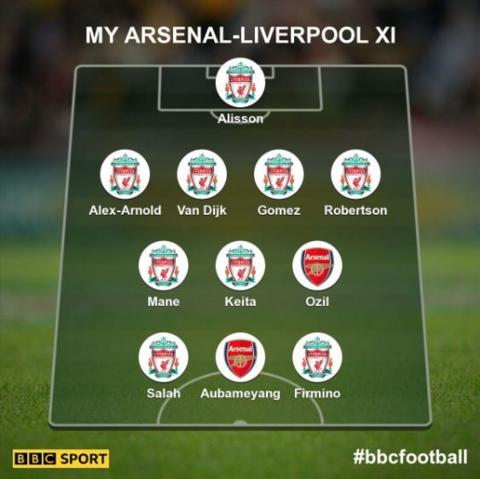 ” 1 Georginio Wijnaldum netted 11 times last season for Newcastle Roma are ready to step up their interest in Newcastle midfielder Georginio Wijnaldum. Despite only joining last summer for ?14.5m from PSV Eindhoven, the 25-year-old is likely to leave St. James’ Park this summer after the club was relegated to the Championship.

As talkSPORT told you on Monday, Roma are interested in the Dutchman and believe he can be lured to Italy. ?And now, according to Leggo, the Italian club are ready to make their move for Wijnaldum after selling Miralem Pjanic. The Bosnian has joined Juventus for over ?20m and Roma are to reinvest the money on two new midfielders.

The first of those is expected to be Real Madrid star Mateo Kovacic, while they are also looking to tie up a deal for Wijnaldum. ” ” Sadio Mane revealed he was ‘jealous’ when Barcelona signed Philippe Coutinho in 2018. The LaLiga giants signed the forward in a deal worth up to ?142million during last season’s January transfer window. Losing a player of such magnitude has not harmed Liverpool’s attacking threat, though, but Mane admitted his departure did leave a hole.

Getty 2 Sadio Mane and former team-mate Philippe Coutinho “He is a great, great player and I’m a little bit jealous that Barcelona got him,” said the Senegal international.www.1xbet.ug “I would love to see him again but we we are happy for him. “He really enjoyed playing alongside his team-mates and gave everything, and is still young and can improve a lot. “I know him, he is a hard worker. Hopefully tomorrow he will still be in bed when we play!” Getty 2 Sadio Mane has been a key part of Liverpool’s success Manager Jurgen Klopp is pleased with the way his side moved on from the Coutinho furore with very little fuss. “Yes, we miss Phil Coutinho a lot because he is a world-class player and I loved working with him,” said the Reds boss. “But we had to deal without him and we did well.

When I first heard he wanted to go to Barcelona I couldn’t imagine we would do that good but we did.” LIVE ON talkSPORT talkSPORT is your home of live football! Here’s what’s coming up on talkSPORT and talkSPORT 2…

I really loved watching him play, especially here at Camp Nou,” he said. “I would have loved to play against him. Him not being here now is an advantage for us! I still love him.

He is still my hero forever. “I loved his skills, his smile for sure. Maybe when I’m not smiling on the pitch people think I am angry.https://en.wikipedia.org/wiki/Eniola_Aluko I would love to have his smile, but we’re not similar like that.” “